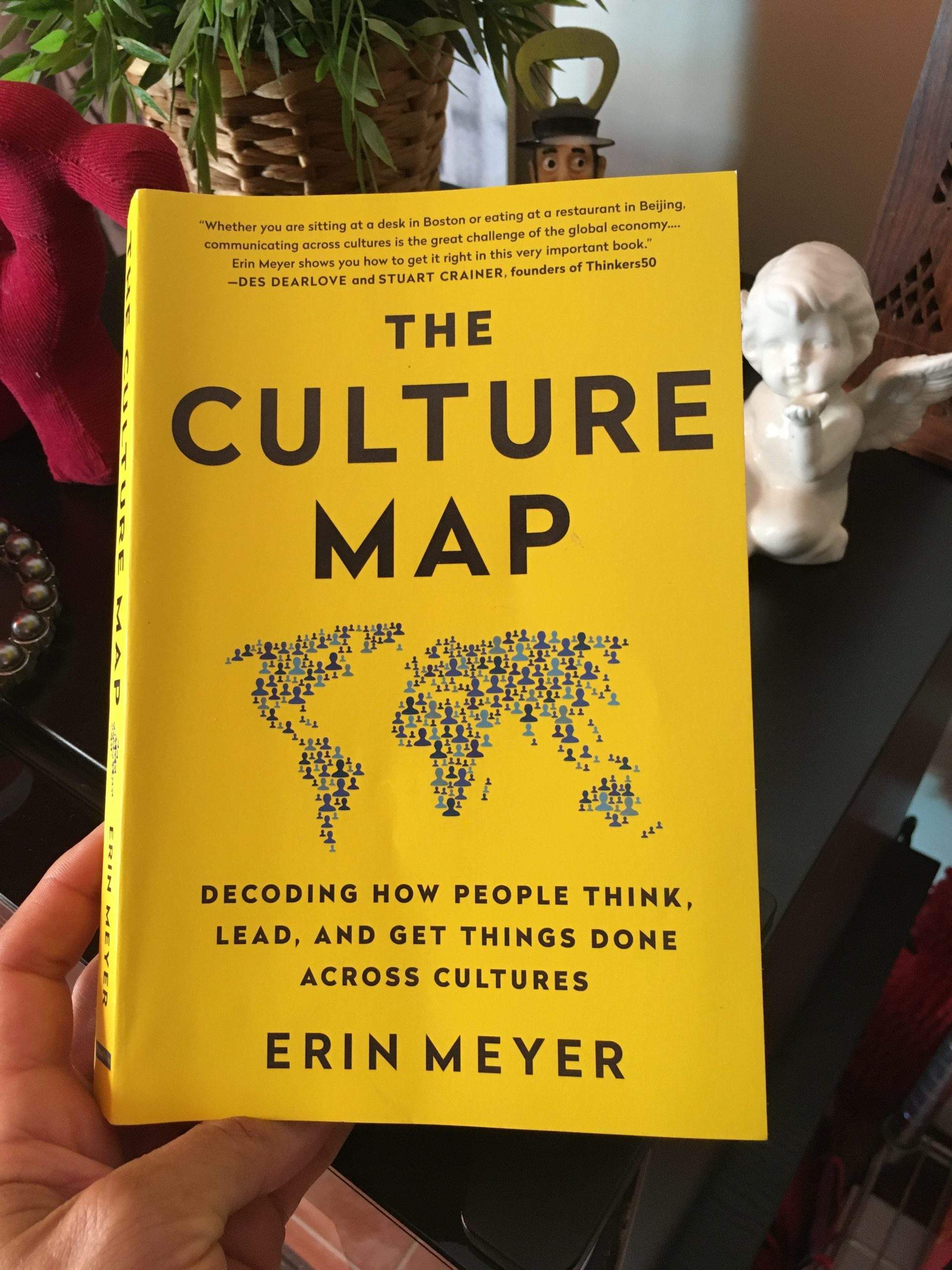 When you work remotely with people from different cultures, tensions inevitably arise, that are nothing more than cultural clashes.

This week I read a very interesting book called THE CULTURE MAP by Erin Meyer.

An absolute GEM to  UNDERSTAND how to communicate with people from different cultural backgrounds and to learn what traits of our own cultures clash with others because we understand work, friendship, loyalty , jokes differently.

Asking too many questions for some cultures is a sign of interest but for other cultures,  may sound like aggression or a challenge.

Here are one amazing and eye opening example from the book:

In Denmark for example, it is understood that the boss is “one of the guys” just two small steps from the janitor. The boss works hard to be a facilitator among equals rather than a director giving orders from the high·”

but the same situation in China…

I highly recommend this book for digital nomads and remote workers like myself.

It gives you a different perspective to communicate EFFECTIVELY despite cultural barriers.