My FIRST commercial as a voiceover talent a long time ago 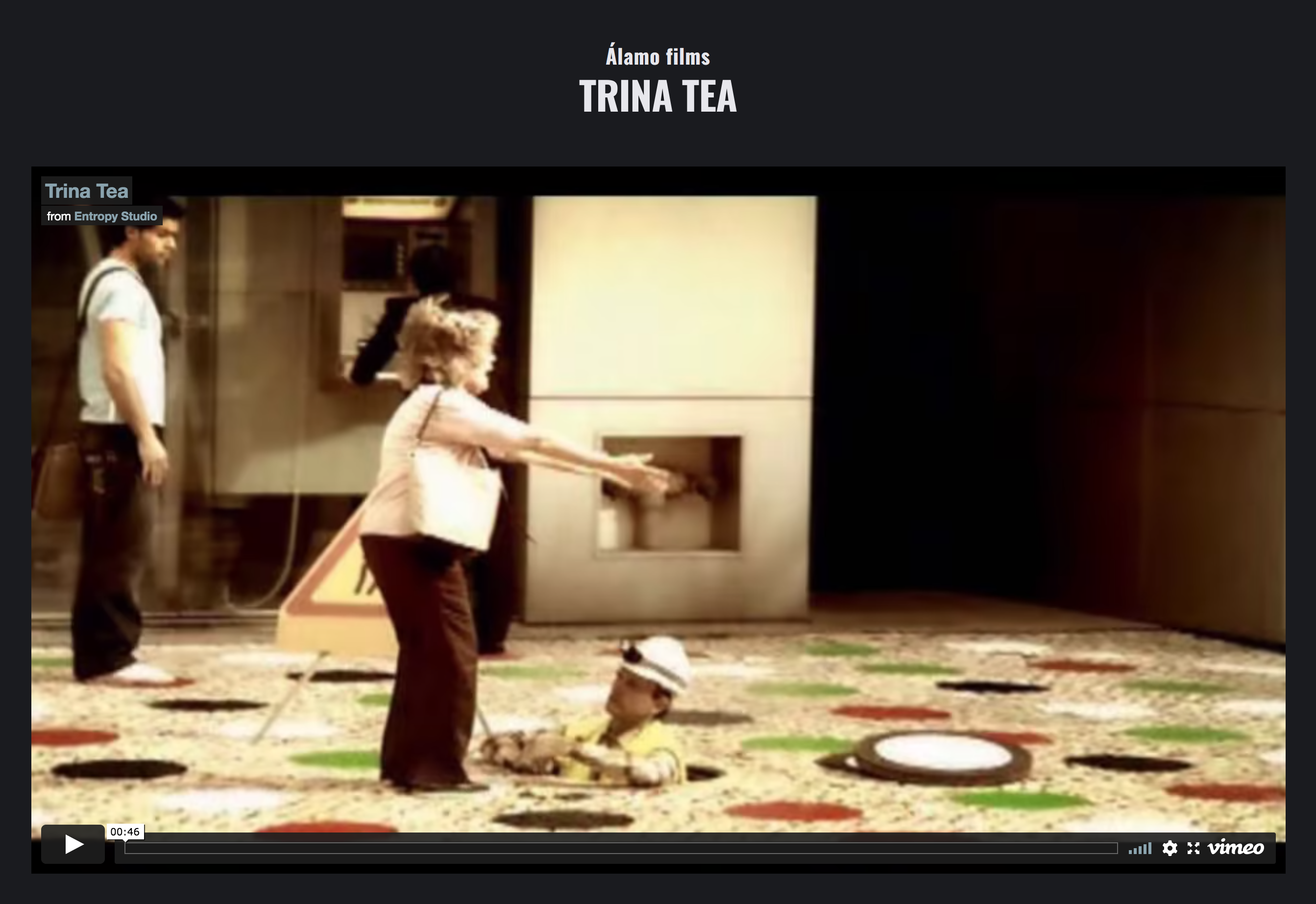 I started my career in front of a microphone singing television commercials, also called “Jingles”.

It was a really fun time because each advert had a different genre of music and that allowed me to experiment with musical styles I had never sung before.

It was very much like acting, and really challenging because I had to get into the skin of a singer’s styles that were not my own, and make it sound cool and REAL.

For example, for one commercial I had to sound really grunge and for another one, become a mother who sang a lullaby. I have had to impersonate Raffaella Carra, Janis Joplin, Bjork, Marylin Monroe, Ella Fitzgerald or pretend to be an opera singer.

I learned tons and laughed a lot as well!

I had the chance to work at Jingle Box with Pepe Egea.

Jingle Box was one of the most astonishing music recording studios in Madrid. The music for the best and most relevant TV commercials in Spain was produced there.

And it was there at Jingle Box recording a jingle for TRINA TEA that I had the opportunity to record my first voice-over, almost accidentally.

I was casted to sing a modern and experimental version of the Wizard of Oz for a brand called TRINA.

Below, there is a link to the TV commercial so you can watch it. I sing all the different voices in the song… it was WILD!

The closing line on the TV spot had a phrase in English, so when I finished singing, Pepe and the director of the agency asked me to try the closing phrase of the ad.

I had never recorded a VO in my life and I think the world stopped at that moment… I was so excited. That TV commercial became one of the most important advertising campaigns of that year and it was the first time that both music and the closing tag line in the same advertisement had my voice!

I remember telling my friends about the ad and all of them always dying to watch it on TV!

Nowadays, when I listen to it, I can clearly distinguish the confidence in my singing tone and how fidgety I was when I recorded the voice-over. Now, 15 years have gone by since that first voice-over.

Thank you, Pepe Egea for giving me that amazing opportunity and for having set me on the path to learn to love the voice-over business that is now my profession.