Let me teach you how to use ABLETON LIVE 11 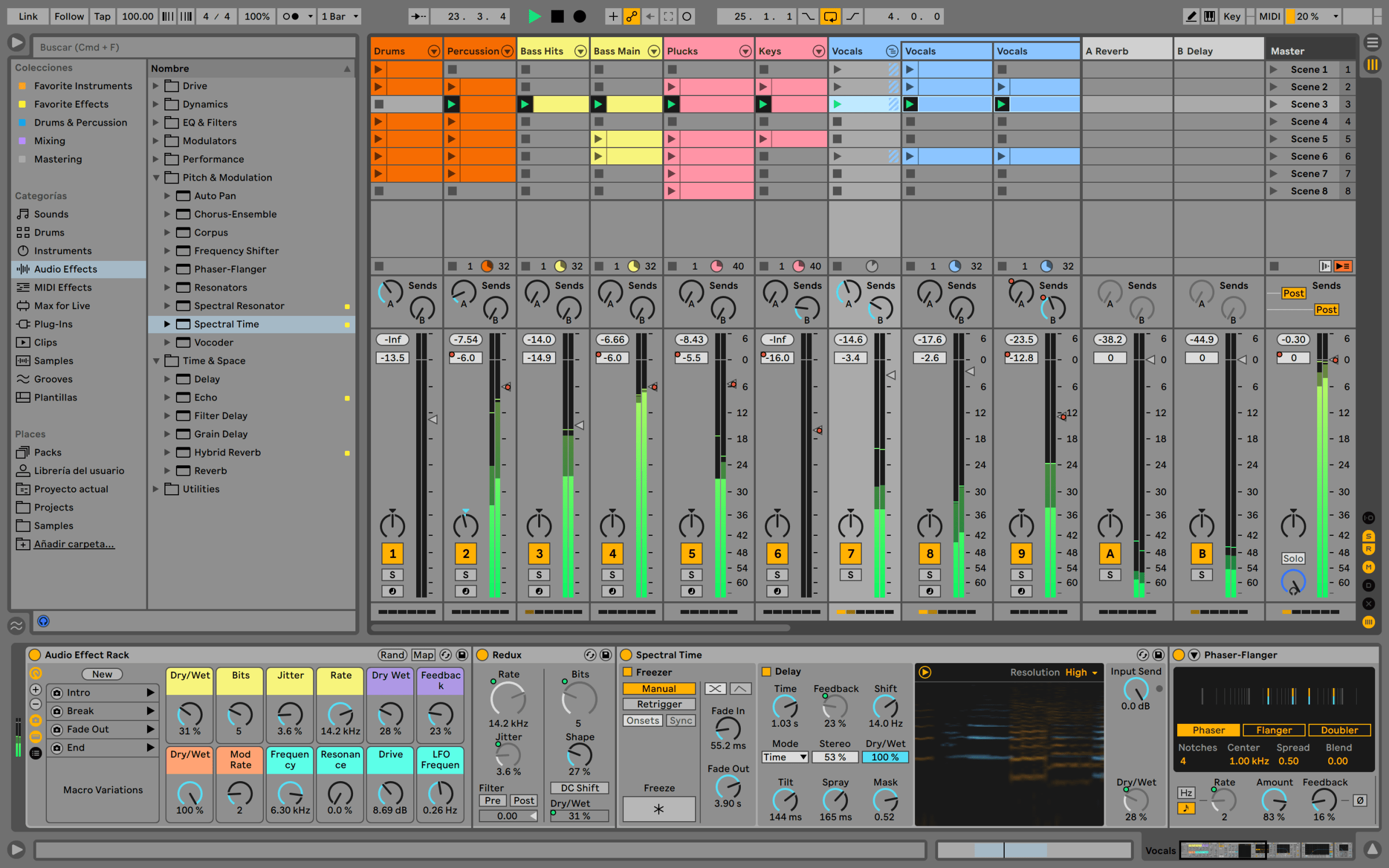 I love ALL music production software.

I started working in the music business and my first “love” was Logic Audio. It used to be called LOGIC AUDIO when it was developed by a company called Emagic.

Then, Apple bought it and it was renamed Logic Studio Pro.

Over the years and since computers have conquered analogue recording systems, I’ve tried all kinds of sequencers (DAWS)… to see what they had to offer.

My preferred programs are Logic and Pro Tools, but I must say that there are many other virtual recording studio programs that are just as professional.

A few months ago, I was hired by ABLETON to narrate some videos for one of their training courses for LIVE.

It was very cool because it helped me discovering a SUPER intuitive and very professional digital recording program I had not tried before despite the fact that many of my DJ friends have been using it for years.

After the training program I must say that I like ABLETON LIVE because of how easy and intuitive it was to use, how fast I could set up a recording session and how fun it was to work with loop sequences.

So, once I finished recording the tutorial, I decided to download the trial version of LIVE to try working with it myself.

Highly recommended! Give it a go if you haven’t yet!